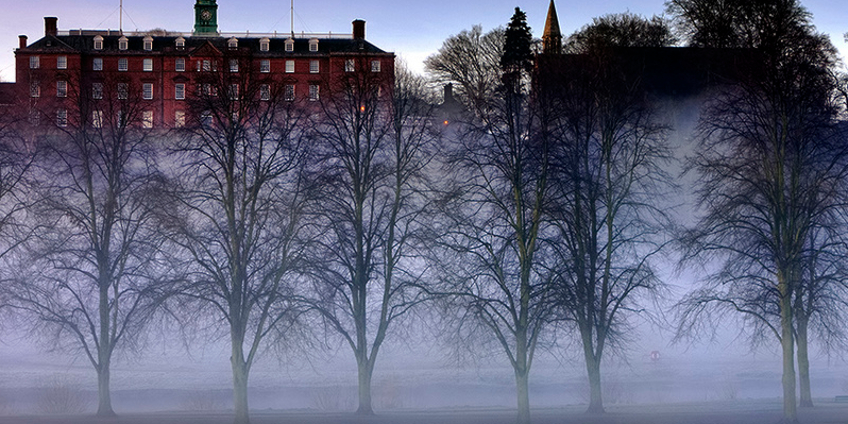 The Sir John Bowring Memorial Prize is presented to a sixth former on the recommendation of the Headmaster. The winner will have submitted the best justification to receive the Prize to enable him or her to travel (usually during a gap year). Selection is made in May and the prize awarded in June.