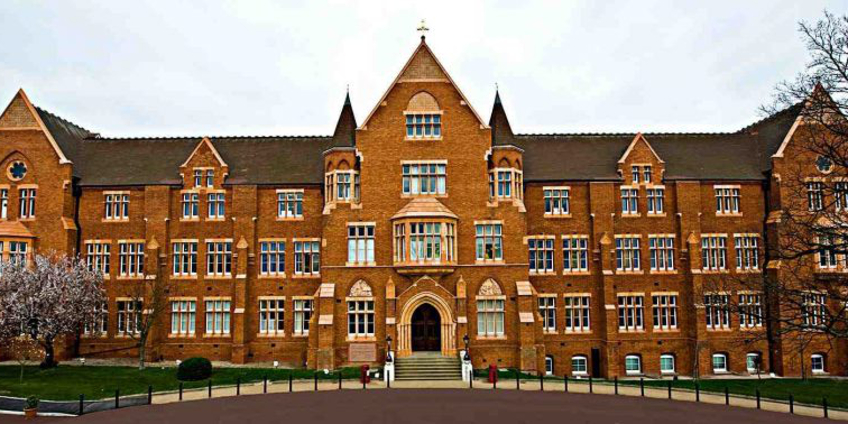 The Sir Roger Cork Memorial Scholarship is presented to one-Sixth-form student for £1000 per annum. Value £2,000 spread over two years. There is only one scholar at a time, and hence the scholarship is awarded every alternate year in September to a pupil selected on interview by a panel drawn from the Education Committee from a short list submitted by the school. The short listed pupils ( normally 3 candidates) are interviewed after the June Education Committee meeting.

The Criteria for this scholarship are an amalgam of academic ability, financial needs, world trade ambition, background or relevance, as interpreted by the interview panel.

The Prize originated in 2000 at the suggestion of the Master in that year, Sir Roger Cork, previously the Chairman of the Governors. The School’s roots are very much in the City, and specifically in that part of the Square Mile where the Company traces its own history.