Got To Be Smart, Going To The Houses Of Parliament… 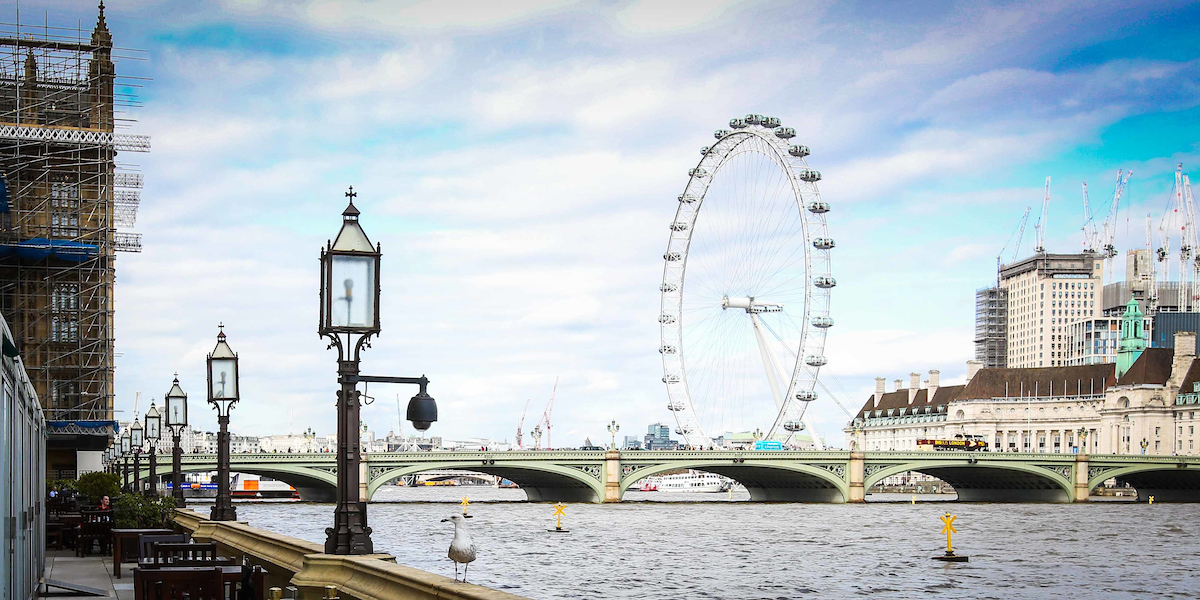 We had an active April indeed, with our launch of this year’s research report on 17 April (180 attendees) at the House of Commons Terrace Pavilion.

And our report found its way into City AM.

The launch was attended by members of parliament, peers, commonwealth delegates, cryptocurrency issuers and followers, technologists, bankers, economists, regulators, trade organisations, lawyers and well, just about anyone that’s anyone.  We had remarks from:

James Pitcher of Z/Yen opened, and Daniel Zeichner made a great quip about being the Cambridge MP and head of Analytics…  But the audience just weren’t there, smartly dressed, canapes. We discussed how smart ledgers could:
So, what are Smart Ledgers, and how do you get to understand more about their impact and the opportunities that are out there?
Smart Ledgers are based on a combination of mutual distributed ledgers (multi-organisational databases with a super audit trail) with embedded programming and sensing, thus permitting semi-intelligent, autonomous transactions.  Smart Ledgers are touted as a technology for fair play in a globalised world. There are numerous projects building trade systems using this technology with announcements from governments, shipping firms, large IT firms, and the like.
As our Master wrote in his Preface to the report: “Trade reaps economic benefits from specialisation and comparative advantage, creates prosperity, distributes success and wealth, and collectively enriches all of our societies and communities.  Hopefully, knowing the scale of relative benefits can help speed adoption of some boring technology – ‘multi-organisational databases with a super audit trail’ – for the benefit of all of us”.
The Economic Impact Of Smart Ledgers On World Trade
Centre for Economic and Business Research.
The Worshipful Company of World Traders and Long Finance (April 2018). 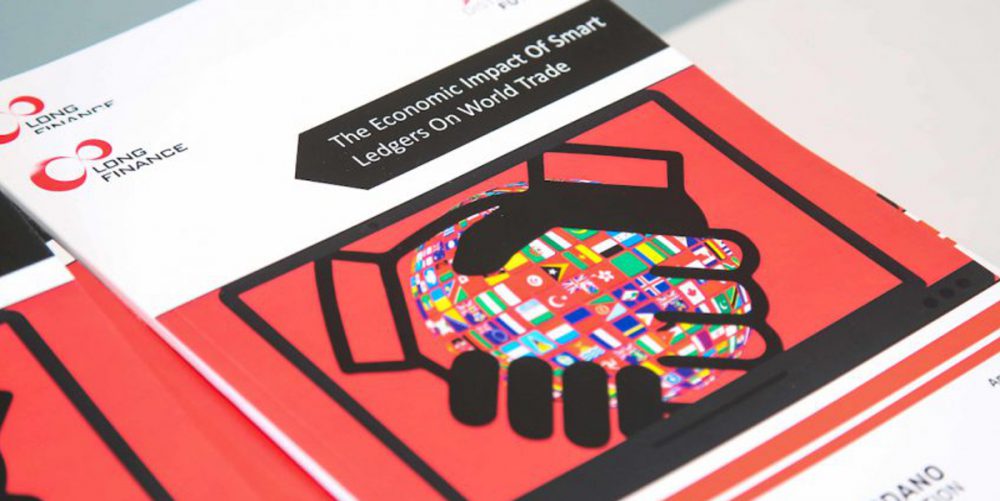