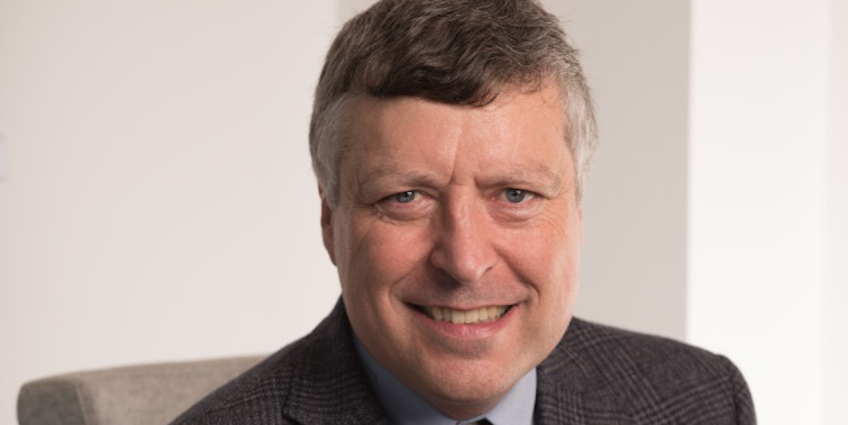 On the balmy Thursday evening of the 22nd April 2021, with the sun still lighting the way, World Traders, guests and speakers made their way to the annual Election Dinner; it must have been, however, that directions to the venue went amiss, as all participants stayed firmly within their homes, or perhaps this was indeed the first virtual Election Dinner of the company.

Despite the dress code allowing for a suit or equivalent rather than black tie alone, it was evident that people may have missed putting on their finest of attire as there wasn’t a necktie to be seen, but shiny lapels and equivalent.

Master-elect Mary Hardy, Senior Warden-elect Andrew Marsden and Junior Warden-elect Michael Larsen were each presented to the company and will take up office in October. Once all duly unmuted their microphones a synchronous applause echoed around the eighty or so dinner locations.

A delicious dinner was served, albeit in mismatched crockery, in smaller table-sized groups, and the main course (be it the rolled lamb shoulder or the mushroom risotto) and dessert challenged even the most generous of waists to be eaten in their entirety. The caterers, Noble House, proved they carry their name not in vain.

Entertainment was enjoyed in the form of two pieces performed by Opera Holland Park.

Afterwards, the guest and speaker, Sir Ciarán Devane, internationally recognised thought leader on soft power, cultural relations and public diplomacy, was welcomed. Sir Ciarán went on to speak about the End of Civilisation as we know it, which certainly helped balance the mood after the great meal and entertainment.

Sir Ciarán described the risks to our liberal market democracies, our values, and for the continuation of the amazing progress humanity has made over the last number of decades. He explained what behaviours drive the threat to progress and how those are manifesting in different parts of the world.

Going beyond the diagnosis, Sir Ciarán challenged us to think of what we can do to shift the odds in favour of continued growth, prosperity, peace, and made such proposals centred on encouraging political participation and on the role of Business in championing cohesion and inclusion, standards and ethics.

The Master, Sue Algeo, offered the vote of thanks to the speaker for encouraging the audience to make a difference and how to do so. The actions proposed will help ensure our collective and individual welfare continues to be improved, just as they are through world trade, Commerce and honest friendship with all.  Her remarks can be read here.

While the formal proceedings came to a close at 21:10, and, as the Master hoped, civilization not having ended on the night, not all rushed to get the last train home, an impossibility currently, but enjoyed the company of others until near 23h! Not bad for a school night.